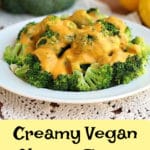 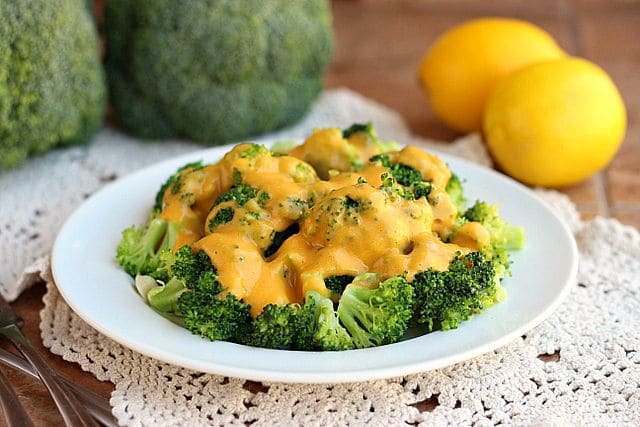 I'm not typically one for fake cheese in any form.

I'm not vegan, and I generally tolerate cheese well, so I've never had an occasion to delve into the cashew and nooch- (aka, nutritional yeast) based cheese recipes of the dairy-free world.

What I do love is variety, and this faux cheese sauce is a great way to incorporate more veggies into my and my children's diets.

What is nutritional yeast?

Nutritional yeast is a specific form of dried and deactivated yeast that is often used as a health food. It is created using a species of yeast called Saccharomyces cerevisiae. (While brewer's yeast is created from this same yeast, it is a totally different species and has a bitter taste.)

This yeast offers high levels of protein and B vitamins and has a distinct nutty, 'cheesy' flavor that is difficult to otherwise obtain as a vegan dieter.

It's look is that of golden-yellow fish food, and my favorite way to eat it is atop popcorn.

Another thing I don't tolerate well is cashews. Since that is the base for most vegan cheeses and cheesecakes, the whole concept of alternative cheese has pretty much been out of the question until now.

While this doesn't taste exactly like cheese, it is close enough in texture and color to be mistaken for the real thing. I enjoy the subtle, tangy flavor along with the smooth mouth-feel. 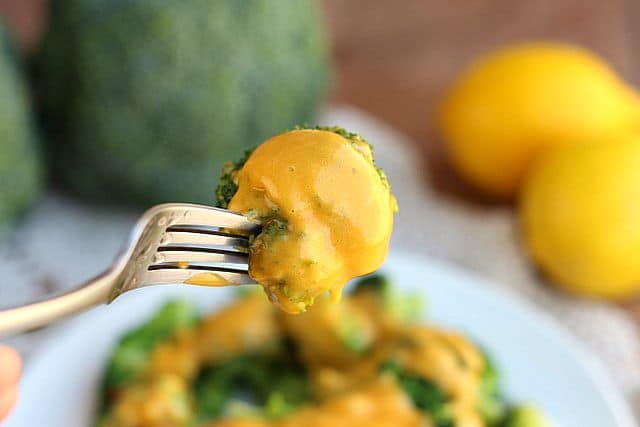 I'm not a frequent pasta eater, so I haven't tried this atop noodles, but it is delicious paired with broccoli and baked potatoes!

When my girls first saw this, they both turned their noses up at it.

However, after I poured it over some steamed broccoli and proceeded to stuff my own face with it, they both wanted to try it and ended up enjoying it! 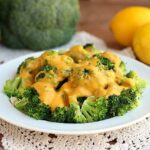 Some of the items I use to make this recipe include: 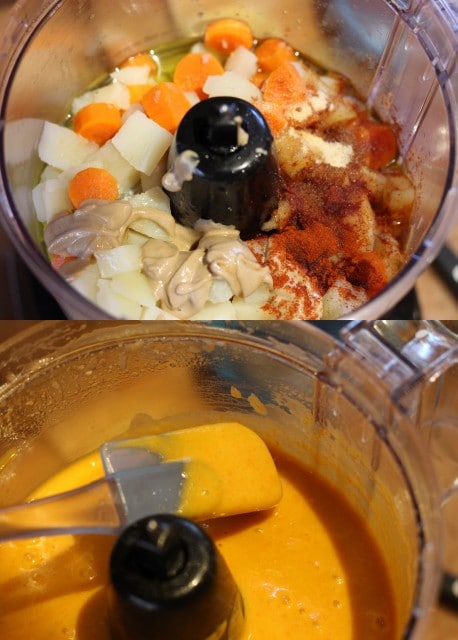 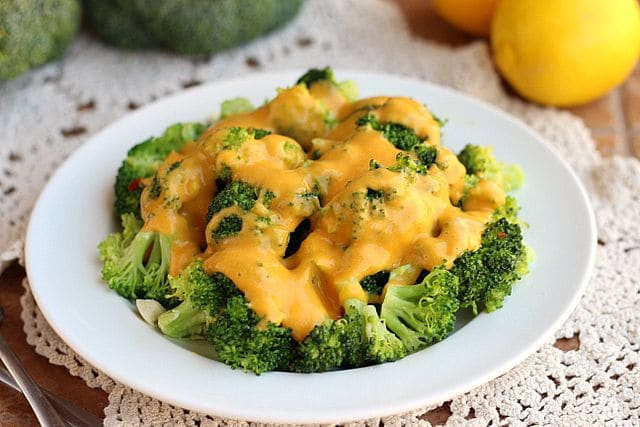