Having two daughters has been one of the most interesting experiences of my life. 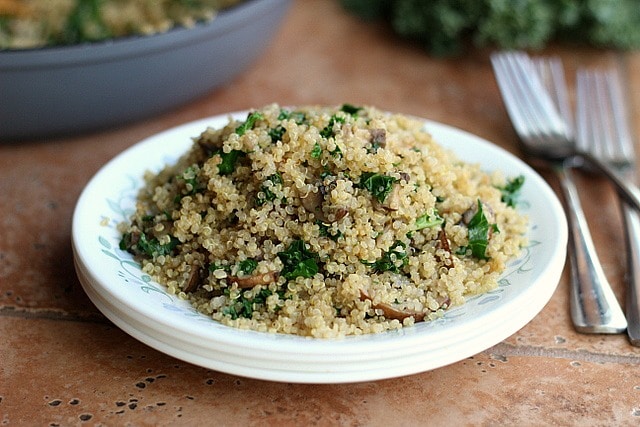 I grew up with a brother ten years my senior, so by the time I was eight, he had already departed for military life, and I essentially grew up an only child.

I recall many days in my bedroom, however, wishing for sisters. I actually dreamed up a scenario where I had ten younger sisters, and we all had four-letter names. My moniker was Gina for these purposes, because my dad told me that's what he had wanted to name me. I was a very imaginative child and played by myself often, so this world was as close to any real one that I knew. 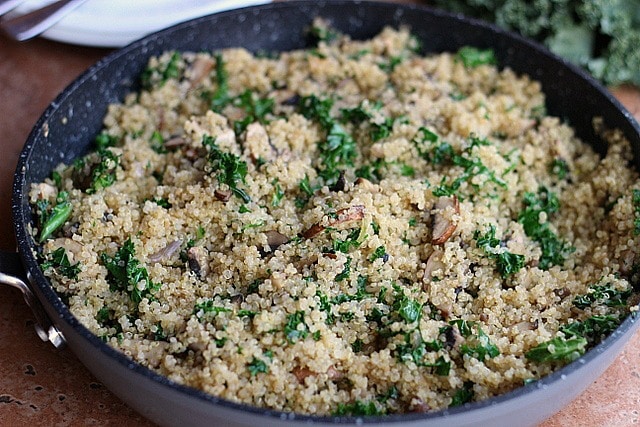 Being a mom now and having the opportunity to watch two girls interact has been educational to say the least.

One minute they're cats and dogs, hitting and pinching one another, and the next they're best friends, role-playing scenes from the ever-popular, Frozen.

I was recently sitting outside their room when I heard my four-year-old say to my two-year-old, 'Natalie, you be Anna and I be Elsa'. They then proceeded with what I assume was actual dialogue from the movie (I haven't actually seen it).

'Don't shut me out Anna!', followed by unintelligible squeals from my youngest. It was a riot to listen to!

Another thing motherhood has provided me is two little people to feed. Constantly.

It seems just as soon as they've eaten their breakfast and I have the kitchen cleaned up, they're ready for their snack, and so on throughout the day until they're tucked away for the night.

It can get a bit trying, so that's why quick and easy meals like this one come in handy. 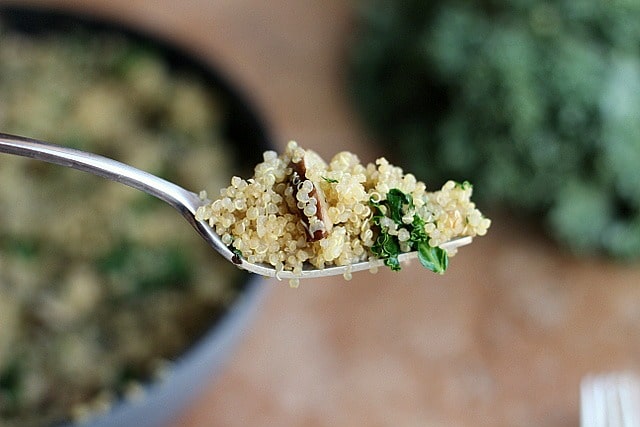 The quinoa takes 15 minutes to cook, and in the meantime, you can prepare the remaining ingredients for easy assembly and quick dining. 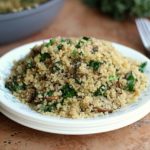 This has been a favorite dish of mine to make lately, not only because my girls both enjoy it, but because it's full of protein and nutrients, making me feel better about feeding my daughters half a container of these crackers just to get them out of my face for a few minutes. 😀 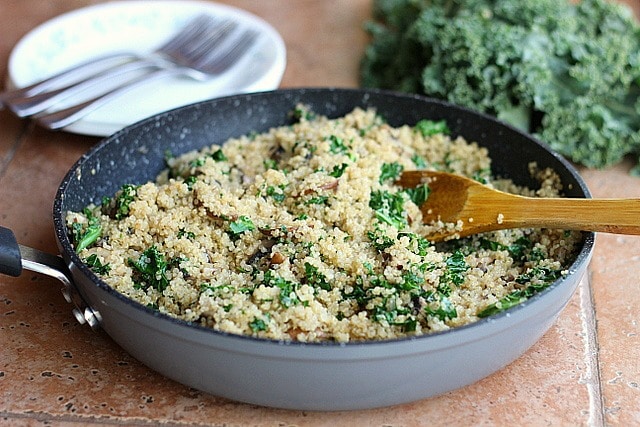 What is your favorite way to eat quinoa?