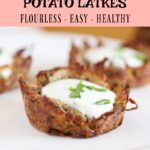 Flourless Muffin Cup Potato Latkes - Crispy on the outside and soft in the middle, these muffin cup potato latkes are healthier than the fried version and so much easier! 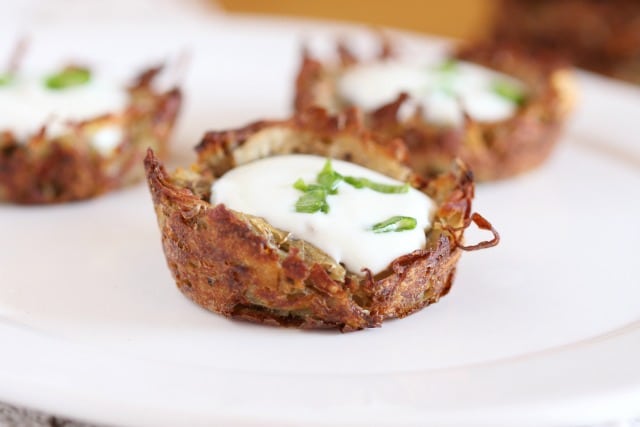 My kids are often the inspiration behind recipes I try.

For instance, back when kids actually went to school, my daughter Natalie had a Christmas party focused on the food of different countries.

Latkes happened to be on the menu, and she came home raving about them!

Her enthusiasm intrigued me enough to give them another stab.

I say 'another' because prior to her fervor, I'd created many-a-latke, some good, most very bad.

I'd baked and pan-fried them and generally found the task of making latkes to be very arduous. That's why the muffin pan is so handy here!

No standing over the stove frying each one by one, no kitchen mess, no splattered oil on the pants.

Just press the mixture into a muffin pan, set to bake, and walk away!

-Unsweetened applesauce (make it in the Instant Pot!) 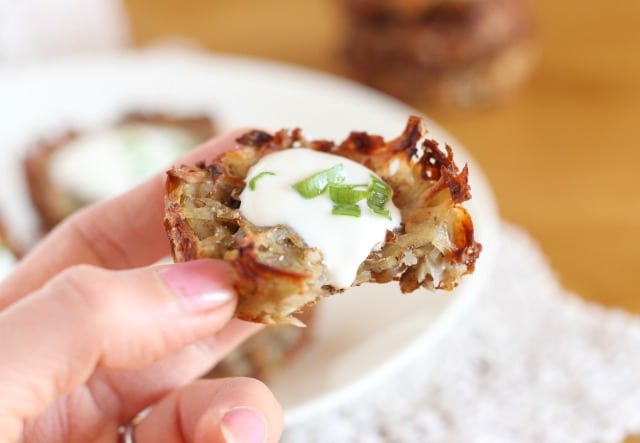 I hope you enjoy this easier latke recipe if you try it! 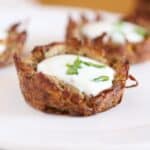 I only have used russet potatoes for these, so I'm not certain about other varieties.

Butter your muffin pans REALLY WELL or you will end up with major stickage.

I've found butter to be the best 'grease' to use. I've tried other oils, and the cups stick a bit more.

Some of the items I use in this recipe: 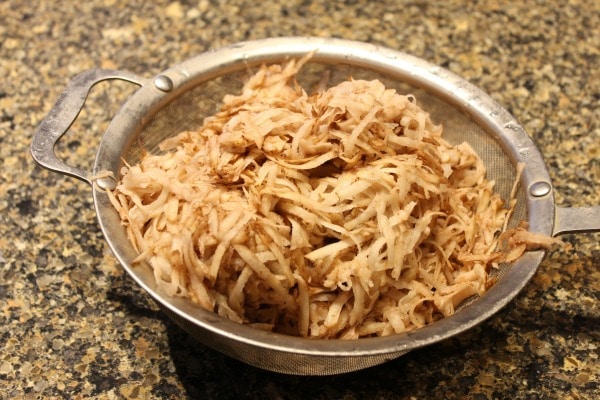 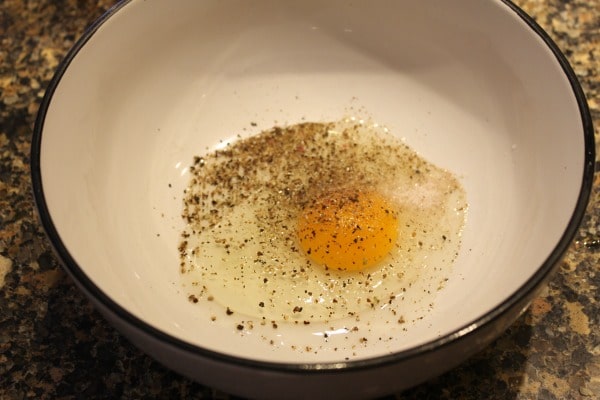 Add in the grated onion... 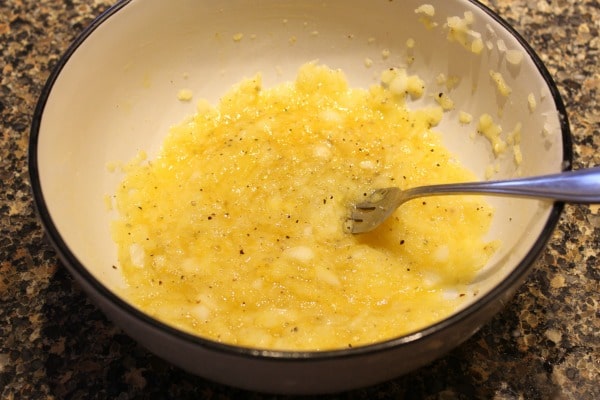 Squeeze out the potatoes... 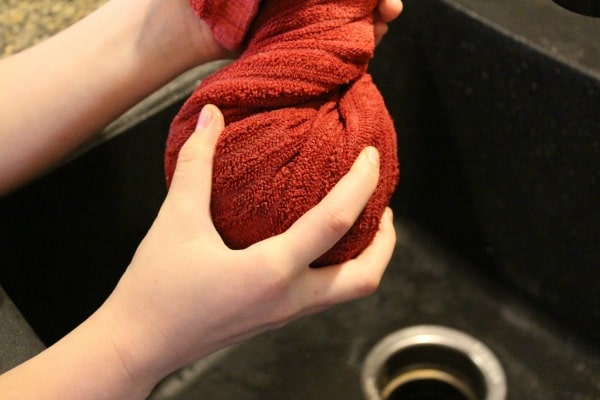 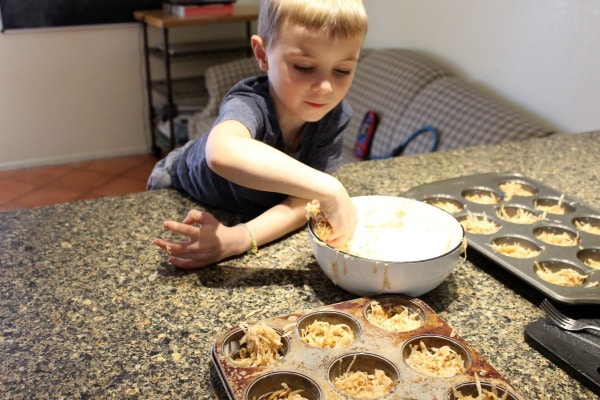 Pack in the potatoes... 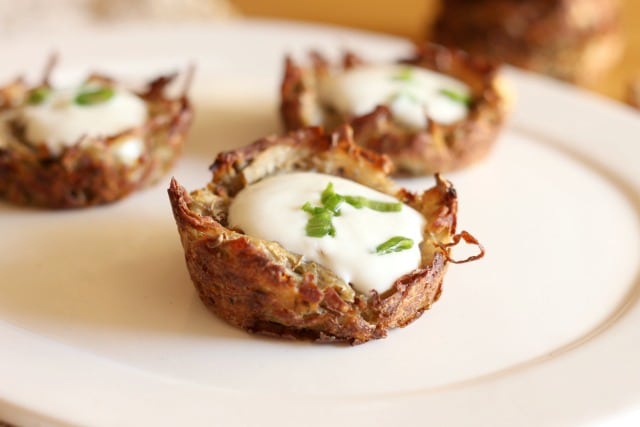