In case you’ve missed it, Friday Finds is just a compilation of things I’m enjoying lately from food to beauty tips and everything in between!

This may have been a good one to include among my Chemical Sensitivities post, as it is an extremely important precursor to the all-powerful glutathione.

Glutathione is basically an antioxidant that plays a role in myriad functions in our bodies, not the least of which directly concerns the liver.

I once did a liver test and was shown to make inadequate amounts of glutathione. Because the peptide is hard to absorb, NAC is often recommended in its place, as it acts in a direct pathway to boost the body’s glutathione levels. 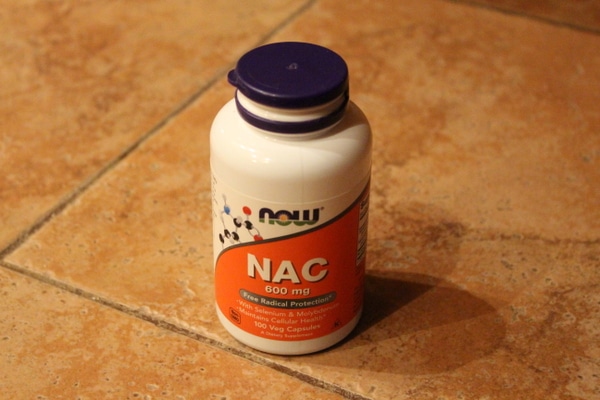 I notice effects almost immediately after taking this supplement, most notably in the form of energy and mood, two of my weaker areas.

I like this brand by NOW because it combines NAC with molybdenum and selenium, two minerals that aid NAC’s absorption.

Sammy’s second birthday is in a couple of weeks, but he is already showing the classic terrible two signs. 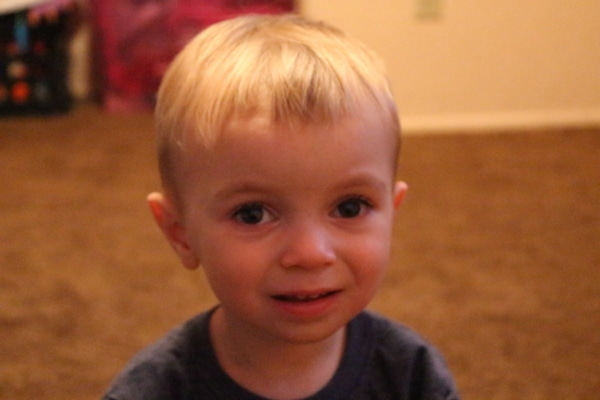 As I write, he is just standing at my feet repeating ‘mommy, mommy’ for no real reason that I can compute. He has also been a pain to take anywhere for any length of time.

At my wit’s end, I recently googled something to the effect of ‘how to tame two-year-old boys’ and came across this post.

Nothing groundbreaking, in terms of counteraction, but a comforting read. It’s nice to know others are having the same experience, and it’s good to keep in mind certain points of the article. A good read for any mom of said age!

I usually season my sweet potatoes with sea salt, but one recent night, I felt a bit adventurous.

I cut up about two sweet potatoes (I say ‘about’ because one was significantly larger than the other), added a glug of olive oil, a few sprinkles of sea salt, and…wait for it…a combination of smoked paprika and cinnamon. 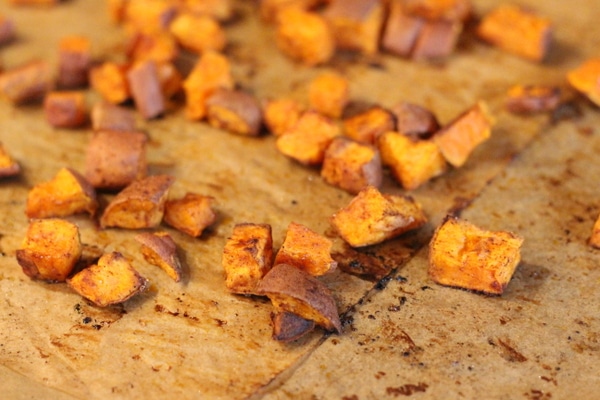 I have read both are good on sweet potatoes, but I don’t think I’ve ever seen the two put together. They were so delicious, and the kids gobbled them up! It is a combo you should try if you enjoy the flavors of all of the above!

Ohmygaaaaw, so let me tell you, we all got like, the worst frickin’ stomach flu this past week! The thing was fast, furious, and bru-tal.

On the bright side, it was pretty much over within 24 hours, though with lingering aftershocks of nausea.

We’re all okay, but I wanted to tell you that in the midst of things, before I was struck down, I rubbed peppermint oil on the bottoms of feet, and that seemed to help!

It seemed to tame the nausea a bit and relax the victim, lol, so I thought I’d pass that on.

I’ve always got a skin treatment for you to try, and this Friday Finds is no different!

I found this ‘recipe’ from Kelly at Primally Inspired and decided to give it a try. Awesome, simply awesome.

It brightens, it tightens, it even had the hubs noticing I was doing something ‘different’. My only complaint is that it gets a bit messy, especially for a clean freak like myself.

I put the oil and coffee grounds in my hand (my hair is already back), run outside, rub it on my face, kids all the while wondering what in the world I’m up to.

I leave mine on for about 30 minutes to get the maximum benefit and rinse it in the tube (fyi, the coffee grounds go everywhere). Do try it, it’s such a cheap and easy way to treat your skin!

What new thing have you discovered lately? 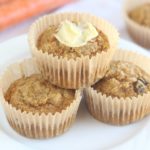 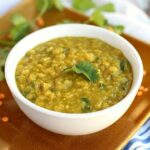 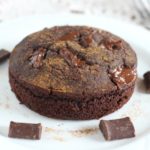 Oven-Baked Chocolate Cake for One 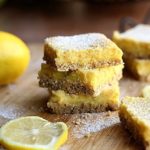