So, I suppose we all have a story or two about indulging in the health blasphemy that is the Cinnabon. 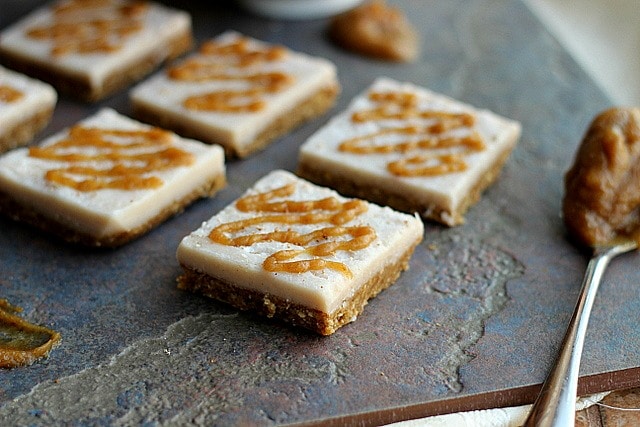 I was an avid mall-goer as a teen and with that came the frequent stops at fine eateries like Sbarro’s, Orange Julius, Chick-fil-A, and, yes, Cinnabon.

Even at a young age, I realized Cinnabon’s degeneracy and ate it sparingly compared to Sbarro’s. 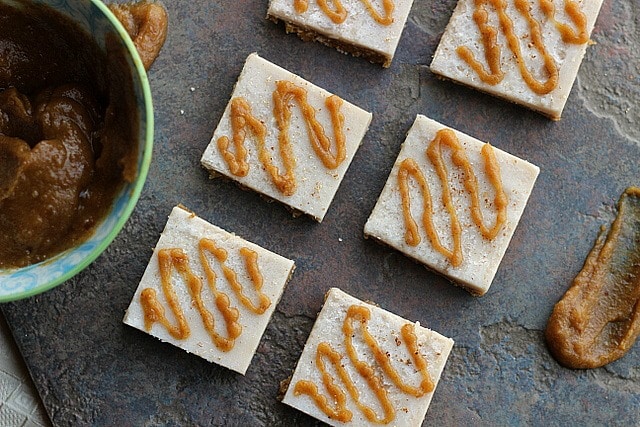 Now older and wiser, I’ve created healthy alternatives for just about every adolescent craving, with the exception of Chick-fil-A, and am today bringing you another variation of the indulgent cinnamon pastry. 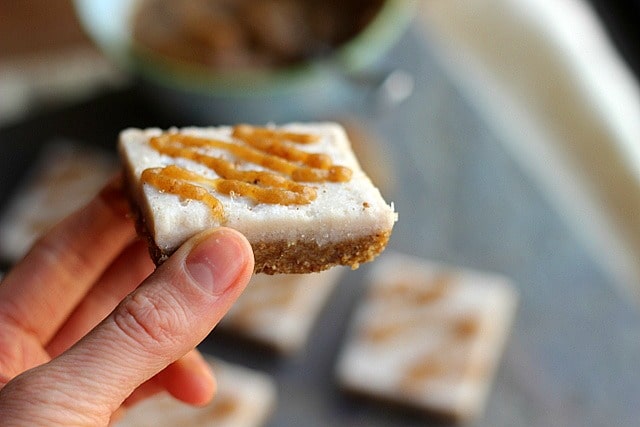 I think the idea for these treats started with my No-Bake Cinnamon Oatmeal Truffles and just progressed from there. I love layered raw desserts and am always thinking of new flavors and ways to pair things. Add in my eternal love for cinnamon and cinnamon rolls and these creamy, delicious bars were born! 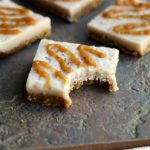 Nutrition facts are based on using walnuts, oats, and one half of the 'caramel' ingredients. Weight Watchers points (new system): 4

Though the ‘caramel’ part of this recipe makes about 1-1 1/2 cups, the nutrition facts are only based on using half of that, as you will not need it all.

For the remaining caramel, I was dipping apple slices and even a spoon into the mix (it’s so good!). That little bit of tahini really wakes up the dates, giving it a truly decadent taste. 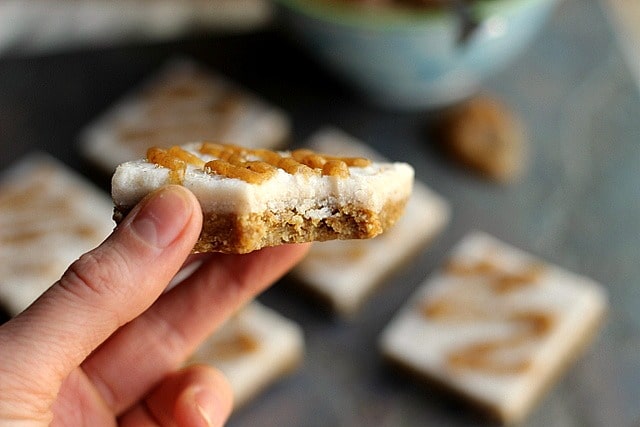 I also have to let you in on a cool little trick I discovered while making these. Have you ever seen one of these? 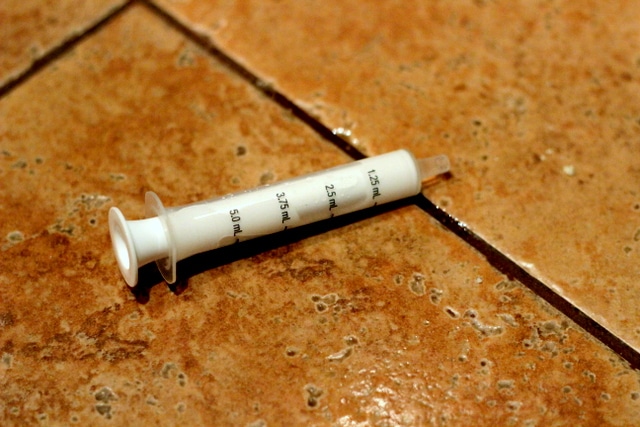 This is the syringe that comes with a drug store infant aspirin, and it made the perfect tool for piping the caramel onto the bars…in case any of you want to get fancier than a knife. 🙂 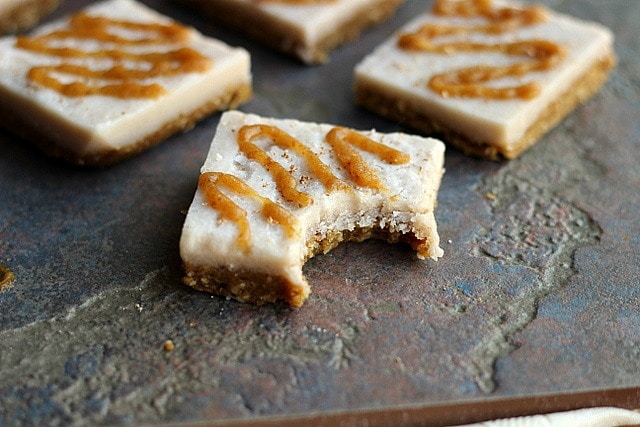 This recipe turned out so much better than I had hoped for, and I hope you all get a chance to try it!

What do you remember eating as a teenager?

I make healthy, lower sugar recipes that also cater to my family’s allergies. I eat a little bit of everything, so you will find a vast variety of recipes to choose from. Thank you for visiting! READ MORE… 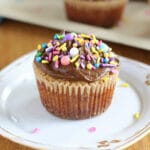 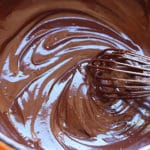 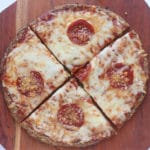 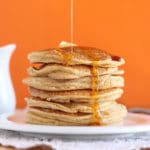