My last week of grain-free meals!...I have to say I am not seeing the results I hoped for with eliminating grains from my diet. I'll explain more in a later post...my husband and I just moved into a new house, so I'm a bit worn out!

Let's get right into the food! 🙂

I've been CRAVING smoothies lately! I've really been enjoying this lime smoothie lately for breakfast (right out of the blender :-)).... 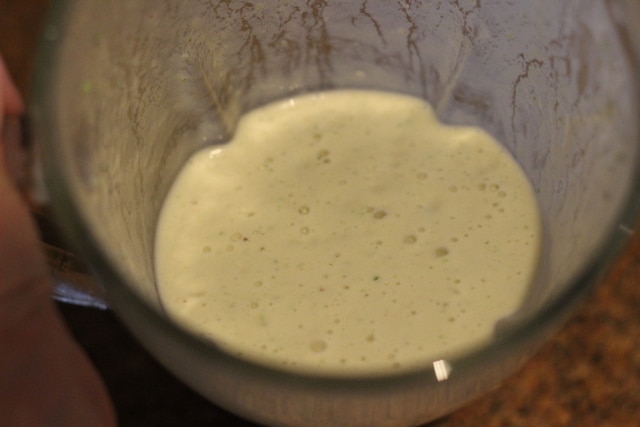 ...smoothie making is really an art. So many times I've tried to just 'wing it' and throw some ingredients into the blender, only to end up pouring half of it down the drain. 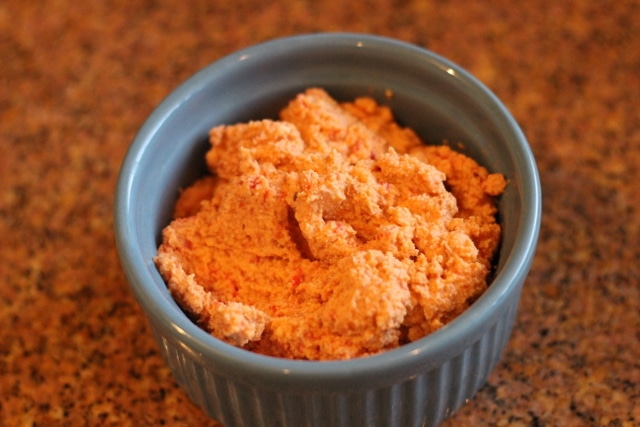 I did some experimenting this week...some recipes turned out pretty good!...this one...not so much. I was attempting a vegan 'cheese' dip using almond pulp, but it lacked the consistency I was hoping for. My husband and I still ate it with some tortilla chips. 🙂 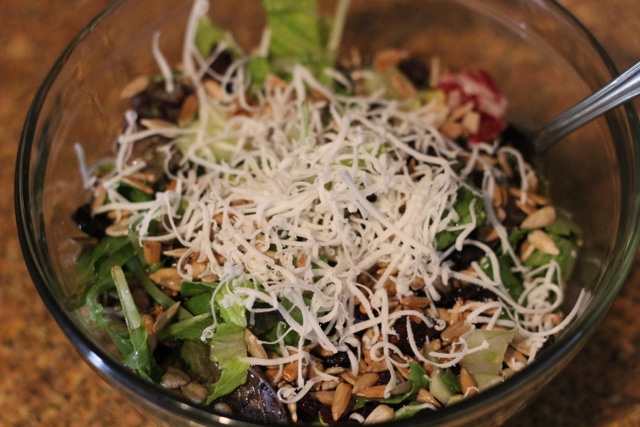 Lunch consisted of a salad with romaine, baby greens, cucumbers, radishes, raisins, toasted sunflower seeds, and grated goat gouda cheese. I made my 'lazy girl' dressing by topping it with some olive oil, the juice of a lemon, and my new Kelp Seasoning from Braggs.

Craving yet another smoothie, I whipped up this beauty! 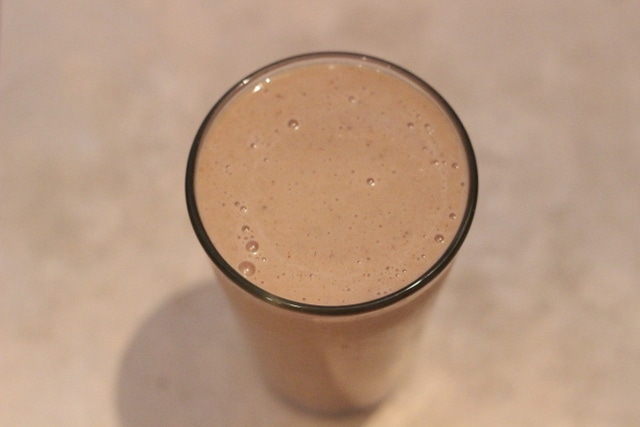 This was like eating melted ice cream! I used my bean milk, cocoa powder, almond butter, stevia, and ice to create what could have been the best smoothie ever...or in a really long time. 😀 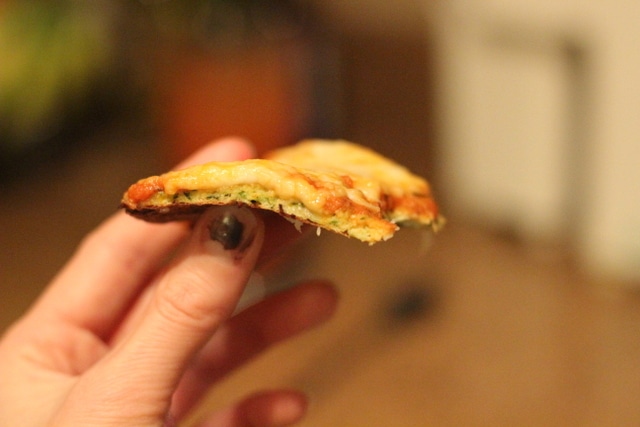 I made a thin crust version of my Zucchini Pizza Crust....so delicious!

A bit later, I cut up an unpictured apple for a sweet (but healthy) treat!

I just hit the one year mark (yesterday) for blogging. I didn't want to make a big deal out of it, but I do want to thank everyone for reading! 🙂

What delicious food are you eating?

Shared with: What I Ate Wednesday