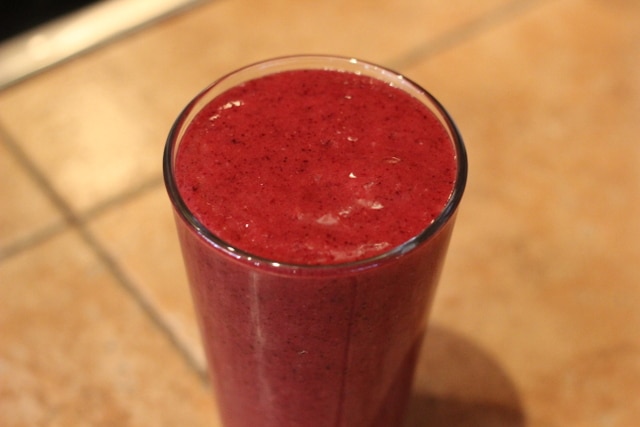 Though bananas have been on my 'don't eat' list for quite a while, I've been trying to find ways to incorporate them back into my diet a bit, if only once a week.

My husband works with a guy who is allergic to raw fruit, and, consequently, cooks his fruit in order to be able to tolerate it.

This got me thinking that maybe I could have bananas if I did something similar. I know I don't tolerate them frozen or room temperature, so I tried roasting them (which made a great smoothie!) and refrigerating them. Alas, the roasting still bothered me, but I did okay with the refrigerated bananas!

I can tell that I won't be able to eat them every day, but I'm so happy to have them again, at least every once in a while.

This smoothie was filled with raw broccoli, a refrigerated banana, tons of frozen berries, a few dates, some applesauce, raw honey, and fresh hemp milk.

A favorite of mine (and now the hubby's) has been coconut oil roasted potatoes with sea salt, fresh black pepper, and some nutritional yeast. I've been craving this more than brown rice lately, which is saying a lot considering my brown rice obsession. 🙂 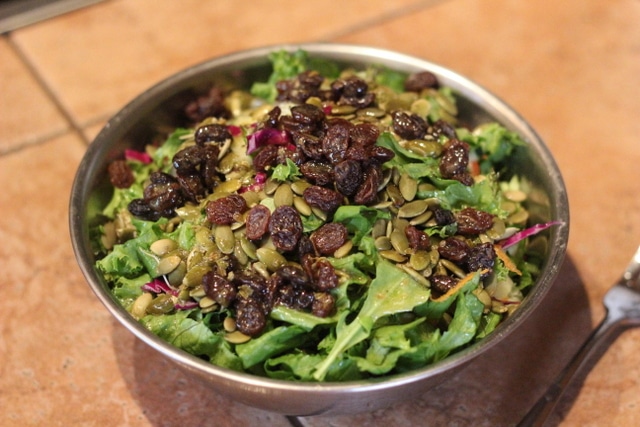 The peppery green makes an awesome addition to my daily salads! This one has added carrots, red cabbage, cucumbers, pumpkin seeds, and raisins, all topped with a homemade lemon oregano vinaigrette. 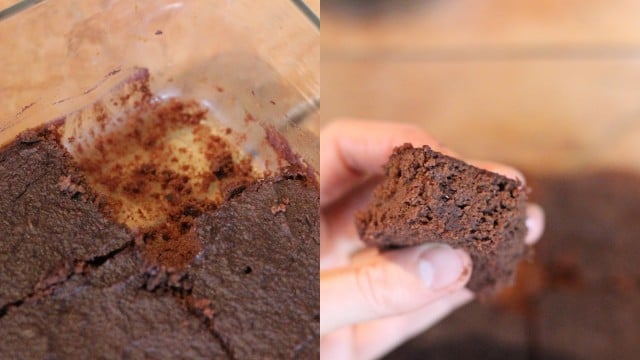 I've been trying to make some brownies out of coconut flour without much success, but I did make what I would call a pretty good snack cake!

Grain-free and low in added sweeteners, this may just make it onto the blog with a few more tweaks. 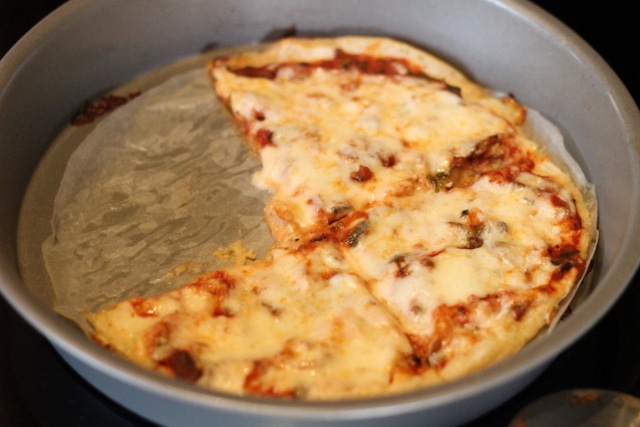 My dinner may sound kind of weird, but I had a craving for pizza and no cauliflower or soaked quinoa in sight. What I did find was some leftover cooked brown rice, so I processed that with some water, sea salt, and an egg white, poured the batter into a cake pan, and baked it for about 30 minutes.

I then topped it with some leftover Pizza Sauce and part-skim mozzarella, and it made a great, on-the-spot pizza! I actually really liked the chewy texture, and my daughters both gobbled it up. 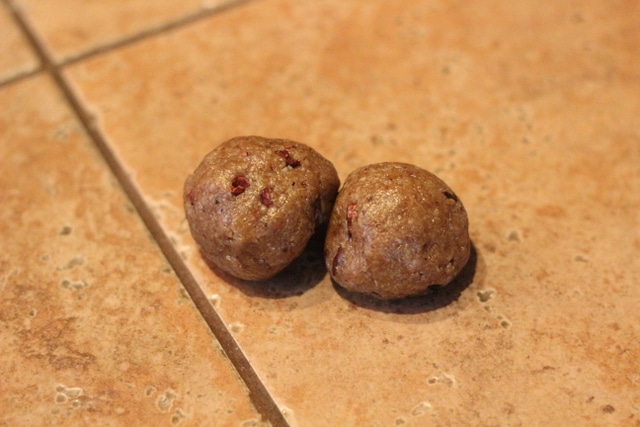 I made a batch of my Chocolate Chip Cookie Dough Balls at the beginning of the week, so I've been snacking on them for dessert each night!

What have you been eating lately?

Shared with: What I Ate Wednesday