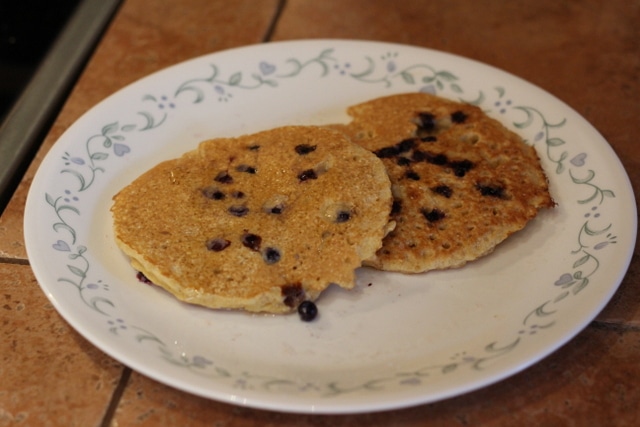 After reading up on the benefits of it, including more fiber and nutrients, I wanted to start incorporating it into my diet, and these delicious pancakes have been a great way to do that.

Made with just eggs, yogurt, oat bran, vanilla, and cinnamon, these sugar-free cakes have made each morning a little brighter for me. I like to top them with some coconut oil and a sprinkle of sea salt. 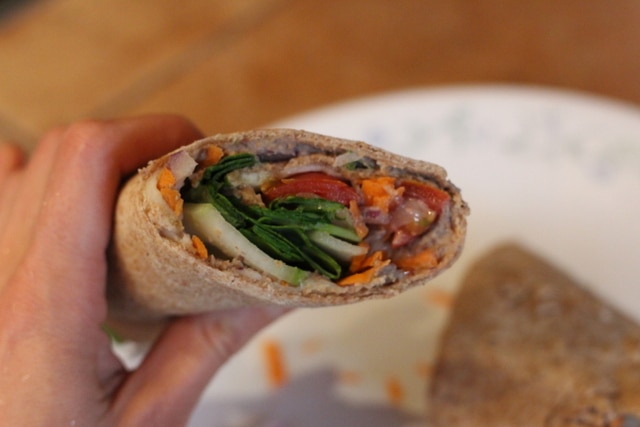 For lunch, I used my Homemade Spelt Tortillas and a new black bean hummus to make a delicious wrap.

My husband and I were foodgasm-ing over how awesome these were. In addition to the hummus, I added grated carrot, cucumbers, red onion, raw cheddar cheese, and spinach. 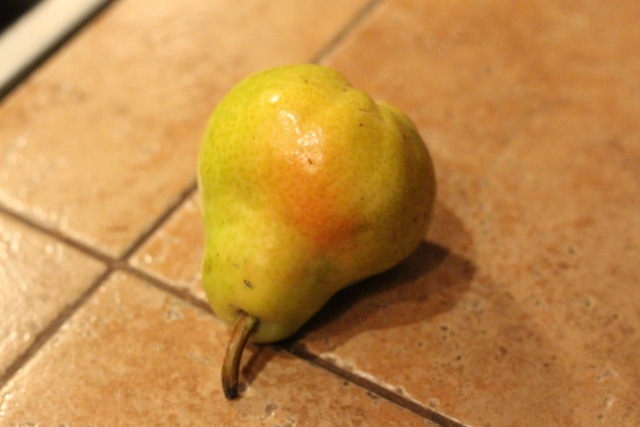 Lots of fruit this week, mainly in the form of Pink Lady apples and green pears. I think I ate six apples one day!

I had a great run (on the treadmill, but still...) this day and came home craving a good vegan dinner... 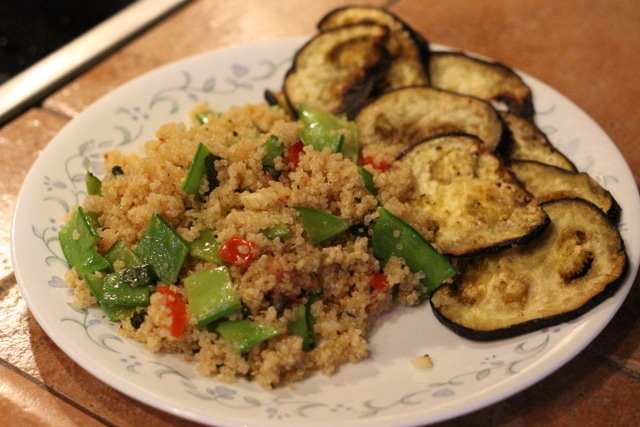 Oven-baked eggplant slices (a current favorite!) alongside a quinoa pilaf of sorts. Aside from the quinoa, the pilaf included chopped snow peas, tomatoes, and fresh basil. I dressed it all with a bit of olive oil, apple cider vinegar, and lots of fresh black pepper. 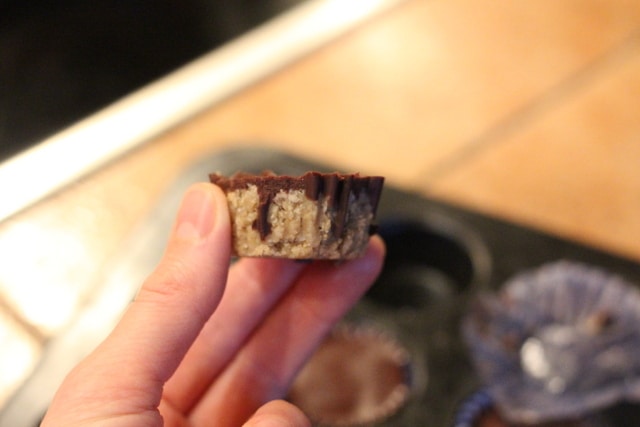 I made some mini coconut/pumpkin seed treats this week, which were a play off of a sweeter peanut butter version I'd created in the past. Again, in trying to keep my diet really low in sugar, I only added in a bit of raw honey to the base and used a carob/coconut oil/stevia-sweetened topping. They were a great end to the night!