I tried something new this week... 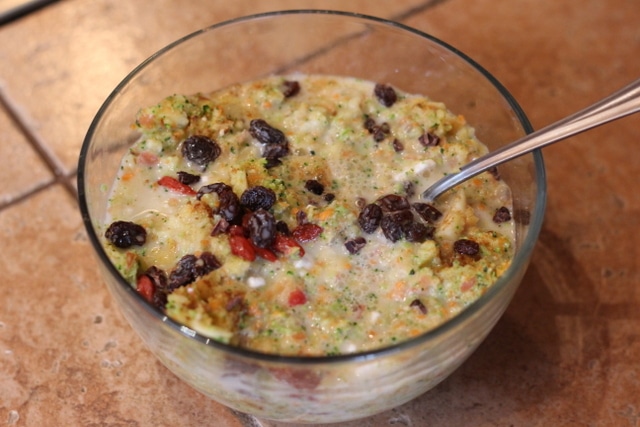 I was craving cereal, but wanted to avoid grains this particular morning, so I pulsed together some various fruit and vegetables, including apple, carrot, and broccoli (eep!). I added in a handful of nuts and topped it with my Homemade Coconut Milk, raisins, goji berries, and tons of cinnamon.

This was so delicious, even with the broccoli! I'm such a cereal lover, so anything I can put in a bowl and top with milk and raisins is okay by me. 🙂

I've been making a green drink just about every day, and I can't believe how great I feel doing this! 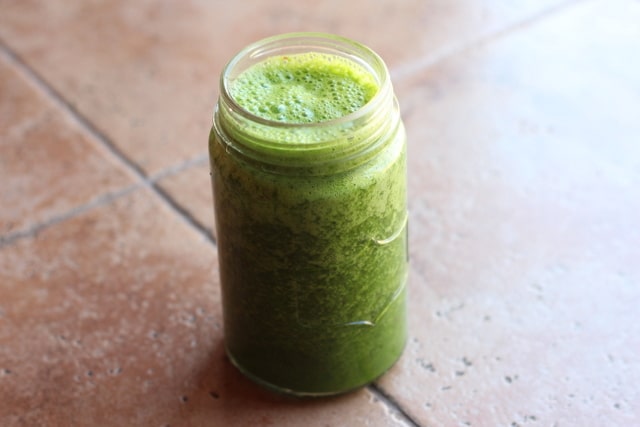 At one point, I was doing some pretty intense chelation due to mercury toxicity, but shortly into my therapy, I began to feel worse rather than better.

My naturopath and I determined that the chelators were too hard on my body, so up until recently, I hadn't been doing much of anything to continue removing the toxin.

After reading about the amazing benefits of cilantro, however, including its affinity for mercury and removing it from the body, I decided it wouldn't hurt to drink it each day.

I can't express how much this drink has been helping me! It has given me more energy, better workout stamina, a better attitude, and my eyebrows have even begun growing in thicker (weird, but true), AND it costs far less than the chelation IVs. 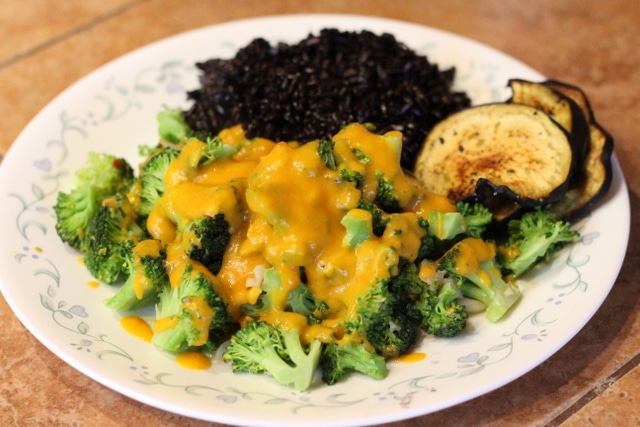 I had an amazing lunch this day!

I've never been one for vegan cheese sauces, as most of them contain cashews and/or nutritional yeast, neither of which I handle well, but one fine morning, I got a strange hankering for a cheese-less sauce.

I blended together some red potato, carrot, and a few other choice ingredients making a very satisfying sauce that I liberally spread atop some steamed broccoli...YUM! I also had a side of forbidden black rice and roasted eggplant.

For dinner, I made a vegetable and protein-packed stir-fry... 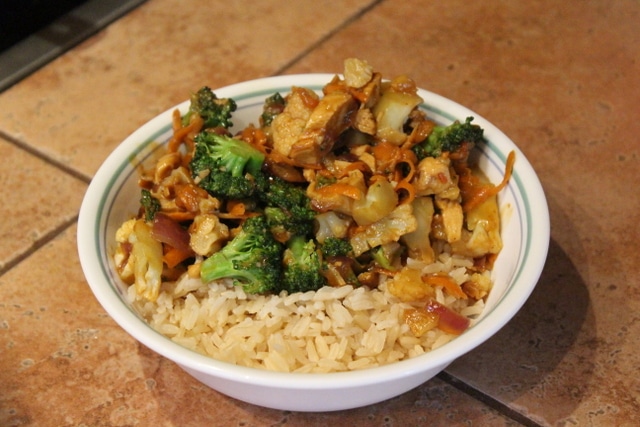 I made a stir-fry sauce out of tamari, apple cider vinegar, and a bit of molasses and then mixed in some broccoli (lots of broccoli this day!) and cauliflower florets, grated carrot, red onion, and diced chicken breast. I served it all over some brown rice, which I can't seem to get enough of right now! 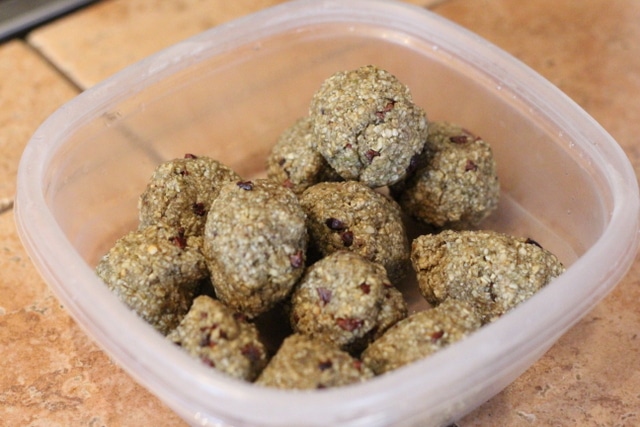 For dessert, I made some pumpkin seed flour cookie dough bites. I'm really enjoying these right now, as they are so agreeable with my body. My cells just suck up all the good zinc!

I add in a bit of raw honey, coconut oil, baking soda (for that legit cookie dough flavor), and cacao nibs.